Suppose you don’t have a smart TV, but you want to enjoy streaming content from the most popular applications. In that case, you don’t have to spend hundreds of pounds to get a new TV, but you can opt for a cheap and capable Android Smart TV box to perform the same operations as an intelligent model.

To get an idea of ​​the market offer and choose the best Android TV Box, read our guide. Suppose you are looking for a quick recommendation. In that case, our best option is the NVIDIA Shield TV Box, which offers high-performance thanks to the Google operating system and a powerful processor. As an alternative, the innovative Xiaomi Mi Box S can connect to the HDMI port and get everything you need in terms of applications and services. 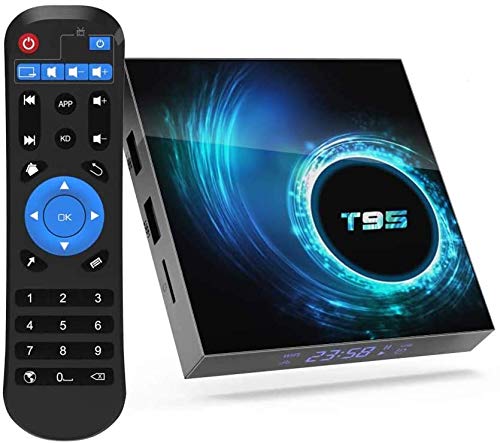 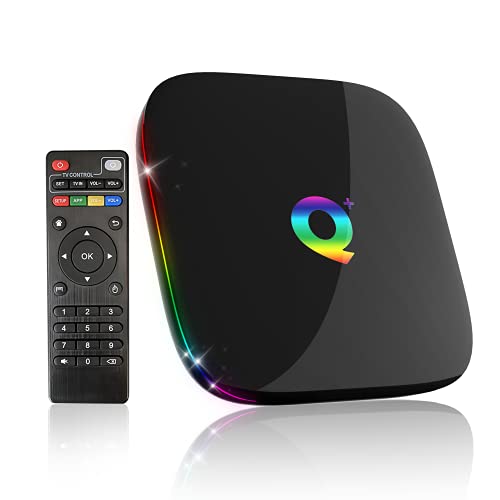 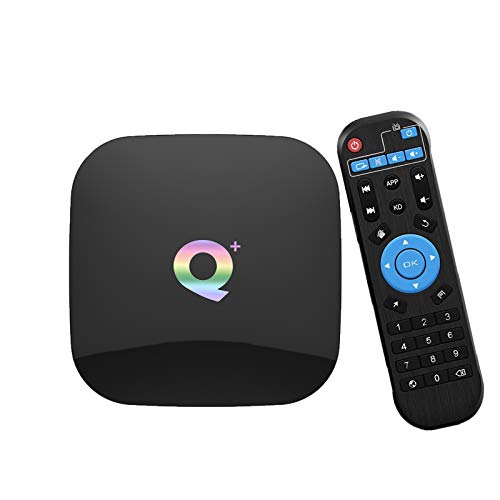 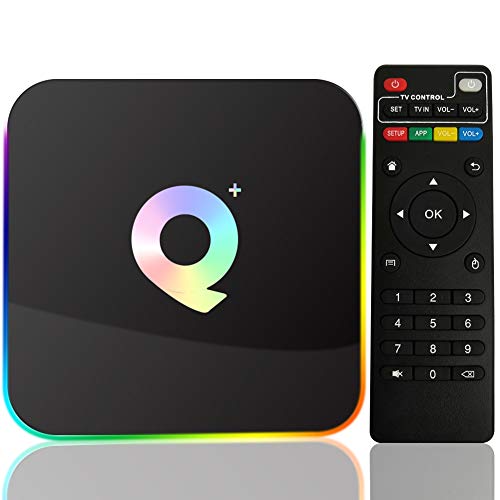 Next to the quad-core processor, there is only 1 GB of RAM while the storage memory is 8 GB. A setting that unduly penalizes the user experience with the X96 Mini has the unpleasant tendency to slow down, pause too long, and force a restart.

It is proposed as a solution for those who want to have at their disposal the most famous and used applications but who want to spend the least. Finally, keep in mind that the preloaded version of Netflix is ​​not the latest, but it works. But you should not update or uninstall it and install it again; otherwise, it will stop working.

What to consider when buying the best Smart TV Box

Now we are going to see how to choose the best TV Box for your needs. As mentioned above, the market offer is quite broad, with products belonging to different price ranges. Therefore, you have to know what characteristics you should consider and relate them to your needs (what do you want to use the TV for?) And your budget.

The processor installed in a TV Box indicates, in simple terms, the capacity and speed with which the device processes and processes the data . Each processor has a different number of processing units, called cores.

Naturally, the higher the number of cores (Dual-Core, Quad-Core, etc.), the better the TV processor will be to process the data. TV boxes can have different brands of processor. The best performing one is undoubtedly Tegra, but it comes at a higher price.

Realtek, Amlogic or Rockchip offer a good compromise between performance and cost. The first two are undoubtedly the most widespread and popular processors on the market.

Another essential element for purchasing an Android TV box is undoubtedly the storage memory, which will allow you to save the various contents and applications locally. However, compared to other factors, this is of relatively minor importance.

You can continually expand the memory of television later by purchasing a memory unit.

Typically 2GB RAM is sufficient, but if you don’t have too many demands, even a single GB might be enough. On the other hand, if the Android box will be used for applications beyond the classic streaming of video or music, for example, video games, it may be advisable to opt for 4 GB models.

Obviously, the TV Box is a product that interacts with other devices, first of all with the television.

To connect to the latter, you’ll need an HDMI port (and your TV too). We recommend that you look for products with HDMI 2.0 ports (among the most recent), capable of supporting if you have a Full HD TV, 4K content with 60 frames per second in HDR.

In addition, of course, to the everlasting USB ports, which will allow you to connect flash drives and various cables to your TV Box.

As we have already said, televisions are smart products, which means that they are connected to your home WiFi network. Thanks to this connection, they can turn your traditional TV into a smart TV and give you access to a number of additional content.

Therefore, the reception of the WiFi signal is a key factor. The more “basic” TV Boxes have weak reception, so you will have to place the product near your WiFi router or adopt alternative solutions.

For example, connect your TV box to the router using an Ethernet cable, or use a WiFi repeater or mesh network. If, on the contrary, your router is located at a considerable distance from your television, it is advisable to opt for an external WiFi antenna. Today, almost all televisions available on the market offer a WiFi connection at 2.4 GHz and 5Ghz.

Obviously, in addition to WiFi, several wireless connectivities could be very useful. One of them is Bluetooth connectivity. This will allow you to connect the TV box to external devices such as keyboards, mice or speakers, without the need for annoying cables.

Kodi is a free multimedia centre that became popular first on Xbox and later on multimedia centres such as Android TV Box. Thanks to expanding the platform through a series of plugins, increasing the number of accessible contents and reproducing the usual television channels is possible. But that is not all.

Many movies, TV series, IPTV, etc., will be accessible. The possibilities are truly endless. The best TVs on the market are sold with Kodi already installed. If not, you can always download Kodi.

Compatibility with your TV

An Android TV box is a device that cannot be chosen at random, and you have to follow some criteria to identify the type that best suits the type of television you have. Analyze the technical specifications of your television, not all of course but the most important ones starting with the resolution that corresponds to the acronyms: HD, Full HD and Ultra HD. Next, evaluate your TV’s compatibility with the Android Box. Not only that but the presence and quantity of USB and HDMI inputs are also important since the different models take advantage of this type of connection.

A great advantage of the Android TV Box is that they allow you to connect to the Internet to watch your favourite programs or streaming games on the big screen, downloading dedicated applications, such as Netflix, DAZN or Amazon Prime Video, to name the most popular.

We solve the most common doubts when buying a TV Box:

What is a TV Box, and how does it work?

A TV Box is a device that connects to traditional television and turns it into a Smart TV, allowing access to various multimedia content and applications directly from the tv (Netflix, YouTube, etc.). Just plug it into the HDMI port and configure it to start using it.

What is the price of a TV Box?

The price of a TV Box depends on several factors, such as the operating system and functionality. It starts at £30-40 for the budget models and goes up to £200-250 for the more advanced and multifunctional ones.

What TV Boxes are Netflix certified?

At the moment, only a few TV Boxes have the official Netflix compatibility certification. Among them are NVIDIA Shield TV, Xiaomi Mi Box S, Apple TV, Chromecast Ultra.

How to choose a TV Box?

There are several factors to consider, first of all, the operating system: Android or Windows. Typically the former is more affordable. The latter is recommended for those with more sophisticated needs as it is an actual Mini PC. Other elements to consider processor, RAM, memory, ports and connectivity and compatibility with platforms such as Kodi and Netflix.

The Android TV box is the most popular since they have excellent compatibility and an affordable average price, especially compared to the mini PC with Windows.

The latter have actual small computers based on the Windows 10 operating system, with higher average prices. In addition, TV Boxes have characteristics comparable to those of small computers.